​What a better place to have a cosplay contest than at an event that is solely for cosplayers!
To add to challenge, some part of the costume MUST be purchased at the sale and declared in pre judging. It could be as simple as a button pin, up to the entire costume itself. The choice is yours.

The challenge?
Big or small, something to accent the costume MUST be gotten at the sale. It can be a full blown prop all the way down to a piece of jewelry. The more it completes the costume the better the value.
This Challenge will have a significant value to the contest score. So be sure to plan on a last minute addition.

​
The first annual cosplay yard sale contest has their Judges and in place and ready for you. Now to introduce you to them. 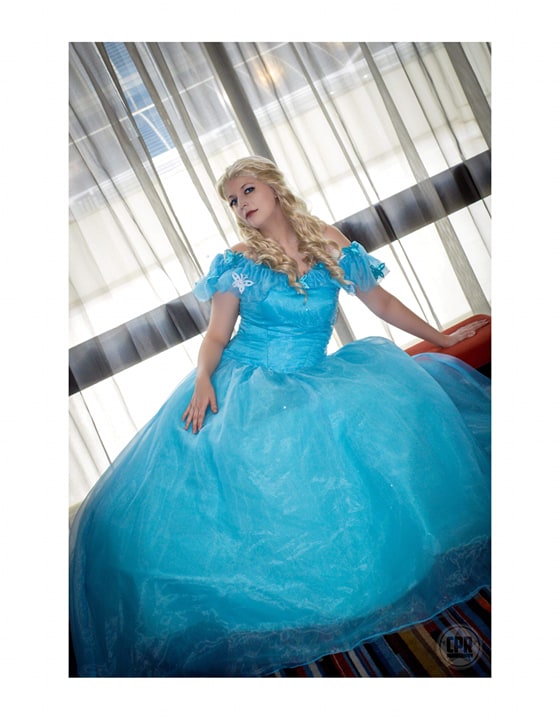 ​First is HallowCon's favorite cosplayer and has adopted her as HallowCon family.

​Alice Infinity Cosplay. Alice is an Award-Winning Cosplayer, Host, Gamer, Artist, Photographer and an Internationally Published Cosplay Model based out of Georgia. She also reviews costumes from costume shops on her website. Alice began attending conventions in 2011 and began cosplay modeling in 2012. By 2013 she was an award-winning cosplayer and model. She has been published in gaming and cosplay magazines. She is also the founder of the “Legends of Wonderland” cosplay group formally known as “Ladies of Wonderland”. 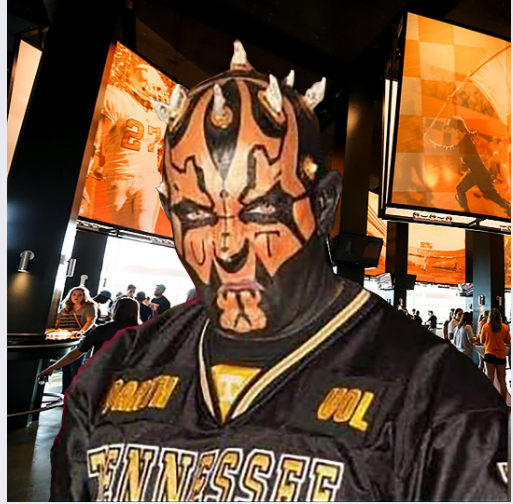 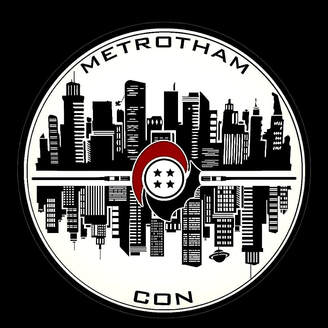 ​Metrotham Con is also sending a representative to round out the Judges.

The Guest MC for the contest 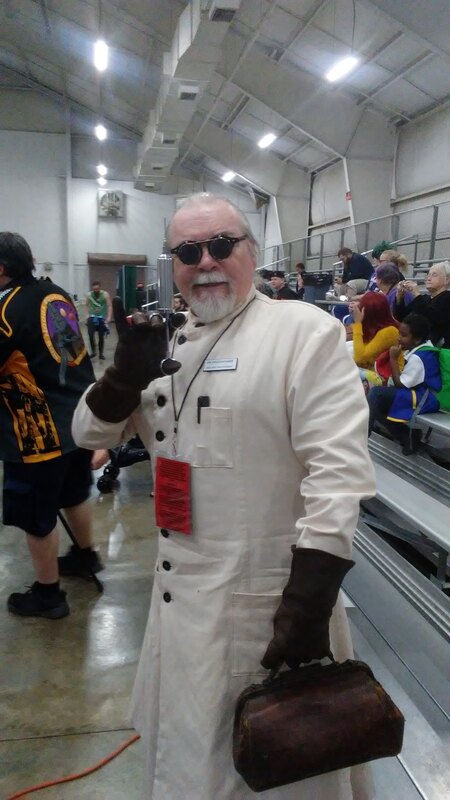 Our Guest MC is Jeff Stringer
Jeff is a veteran of many cosplay contests back when they were called Masquerades. Jeff has many major conventions costume awards under his belt. He will be very entertaining to have moderate this event.